by dgovscoops
in Crime, Entertainment, World
0 0
0

The Hollywood Executive Producer of “Extraction” and “Atomic Blonde” David Guillod, has been charged with multiple counts of rape, sexual assault, and kidnap of four women in California.

The 53-year-old who ran Primary Wave Entertainment, a talent agency, surrendered to police Monday morning in Santa Barbara, near Los Angeles after a three-year investigation.

He is now in custody at the Santa Barbara County Jail, with bail set at $3 million.

The charges stem from alleged encounters in 2012, 2014 and 2015 with four unidentified women accusers, ranging in age from 27 to 41, in Los Angeles County and in Santa Barbara County, according to the complaint filed by Santa Barbara District Attorney Joyce Dudley.

He faces a total of 11 felony charges for the incidents spanning back to 2012, and a maximum sentence of 21 years to life in prison, Santa Barbara prosecutors said.

Santa Barbara prosecutors did not name the accusers on the charge sheet, but actress Jessica Barth, a leading voice in the #MeToo movement, accused him of drugging and sexually assaulting her in 2012 when he was working as her manager in Los Angeles.

His attorney, Philip K. Cohen said in ‘a statement that Guillod maintains his innocence, and that he has evidence contradicting the allegations.

“Mr. Guillod has been vilified for eight years without being afforded the opportunity to examine under oath his accusers,” his statement said. “Justice is rarely swift and often does not come easy; but Mr. Guillod very much looks forward to clearing his name in the appropriate forum.” 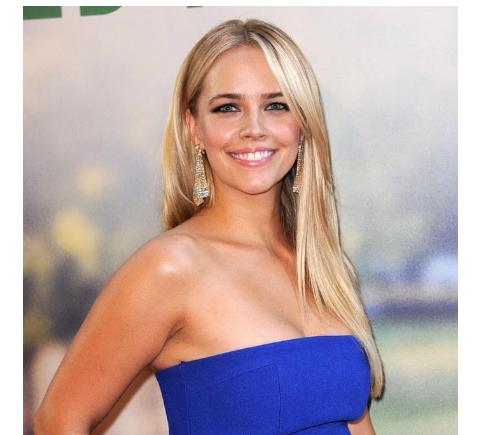 In the second alleged encounter on December 14, 2014, in Santa Barbara County, he faces three charges, including kidnapping for rape, rape of a drugged victim, and rape of an unconscious person.

In the third alleged encounter, between Jan. 30 and Jan. 31, 2015, in Los Angeles County, he is charged with rape of a drugged person and rape of an unconscious person.

In the fourth alleged encounter, also between Jan. 30 and Jan. 31, 2015, in Los Angeles County, he is charged with rape of a drugged person and rape of an unconscious person.

His arraignment date has not yet been set.