The Federal Medical Centre lokoja, Kogi state capital was robbed by Gunmen, who made away with both patient and staffers valuables, in the early hours of today,

The crime thrilled men in their numbers cart off with laptops and phones of staffers and patients.

The armed robbers operated for about 30 minutes and left the scene, with victims crying for help, according to an eye witness.

The medical centre is now under lock.

The Kogi state police command was yet to confirm the incident as at the time of filling this report. 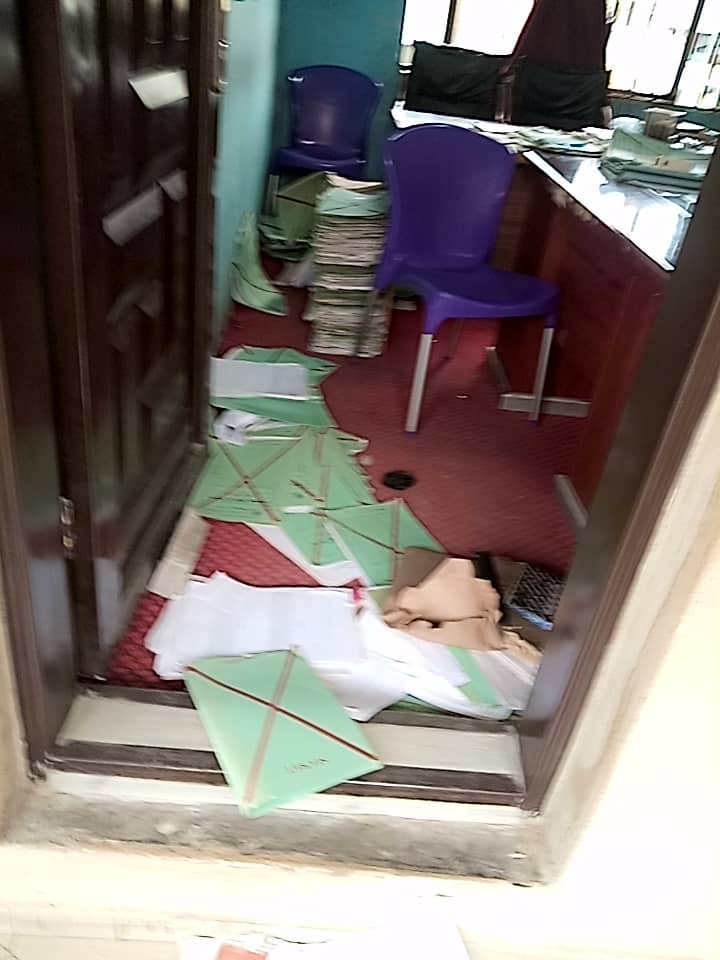