by dgovscoops
in Business, Crime
0 0
0

The Kaduna State Government today ordered the demolition of the building advertised to be used as the venue of the Nudity Parade/Sex Party at Saron Tasha area of Kaduna City.
The Police had earlier arrested some of the promoters of the proposed sex party that went viral on the social media. 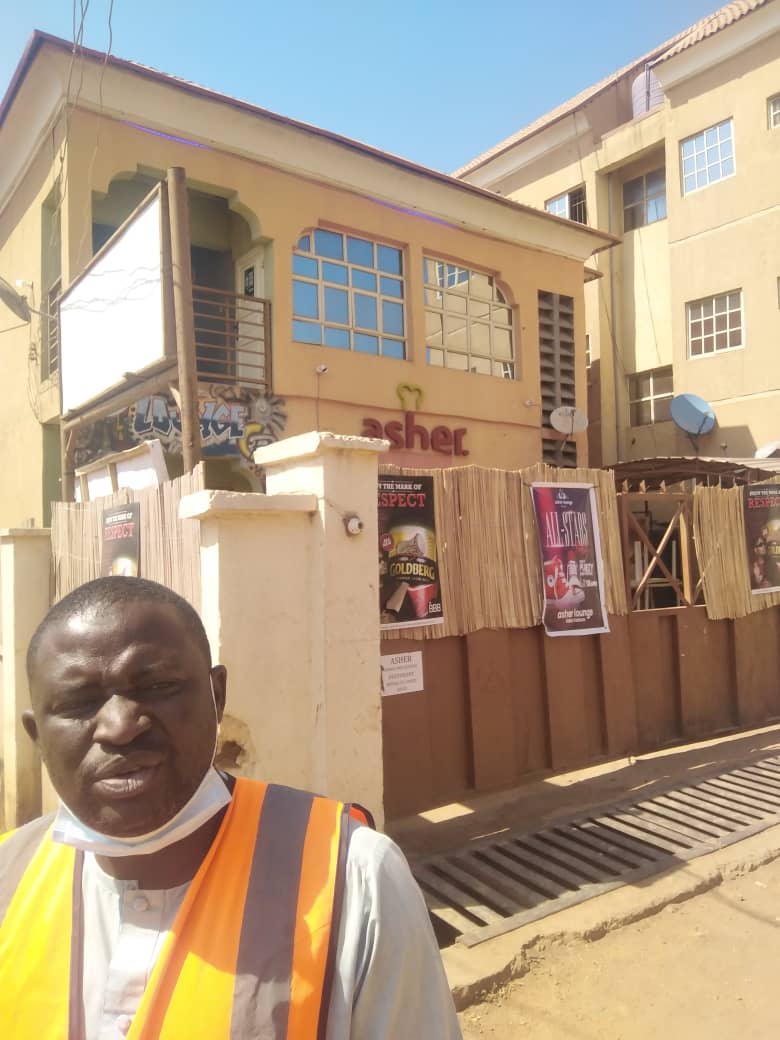 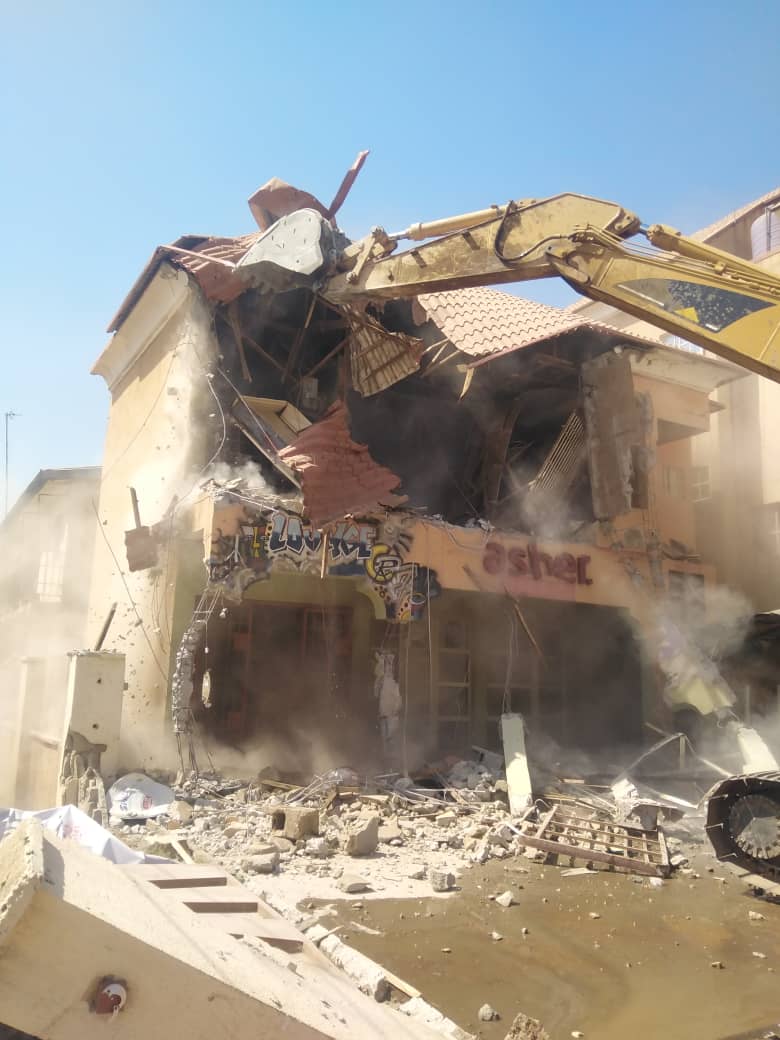 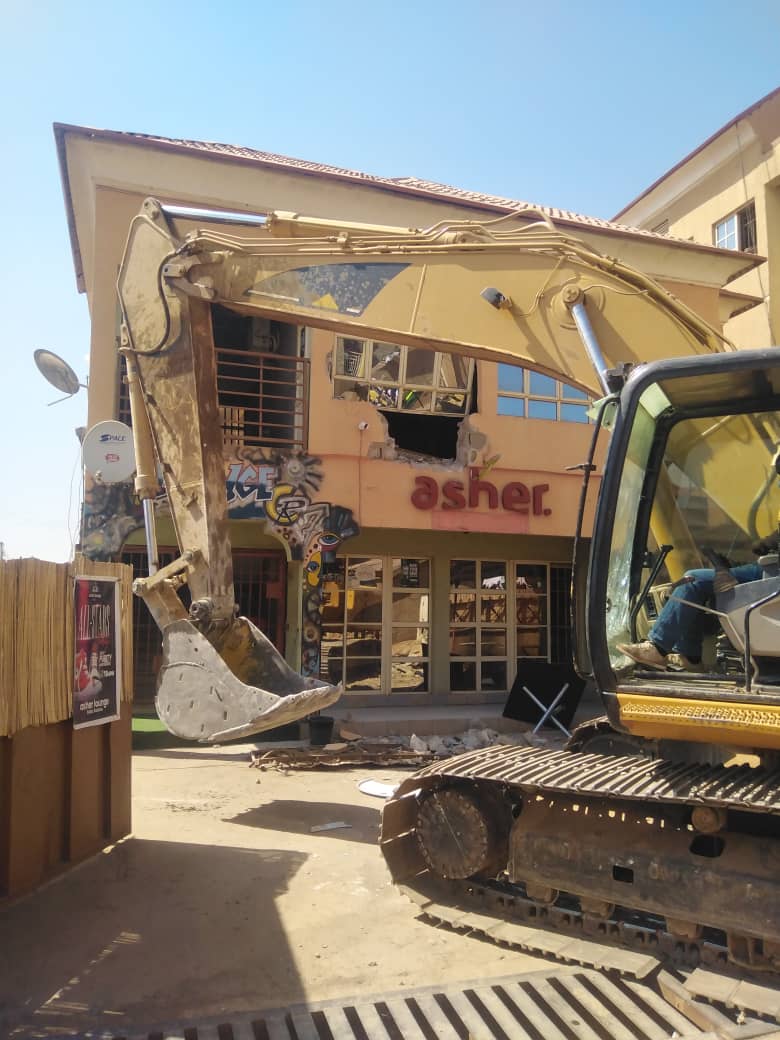