by dgovscoops
in Politics, US This Week, World
0 0
0

President Joe Biden took the oath of office shortly before noon, at the Capitol Hill amid raging pandemic, in a city that has become a fortress of fences, concrete barriers and security checkpoints.
Vice President Kamala Harris’s historic swearing-in, just before Biden’s, shattered gender and racial barriers.
“Democracy has prevailed,” Biden said on the Capitol steps. President Donald Trump, who refused to concede, left the White House few hours earlier and flew to Florida — making him the first President to skip his successor‘s swearing-in since 1869. “We will be back in some form,”  Trump told a modest crowd that showed up at Joint Base Andrews for his departure. Vice President Mike Pence boycotted Trump’s send-off for the inauguration.
Details shortly… 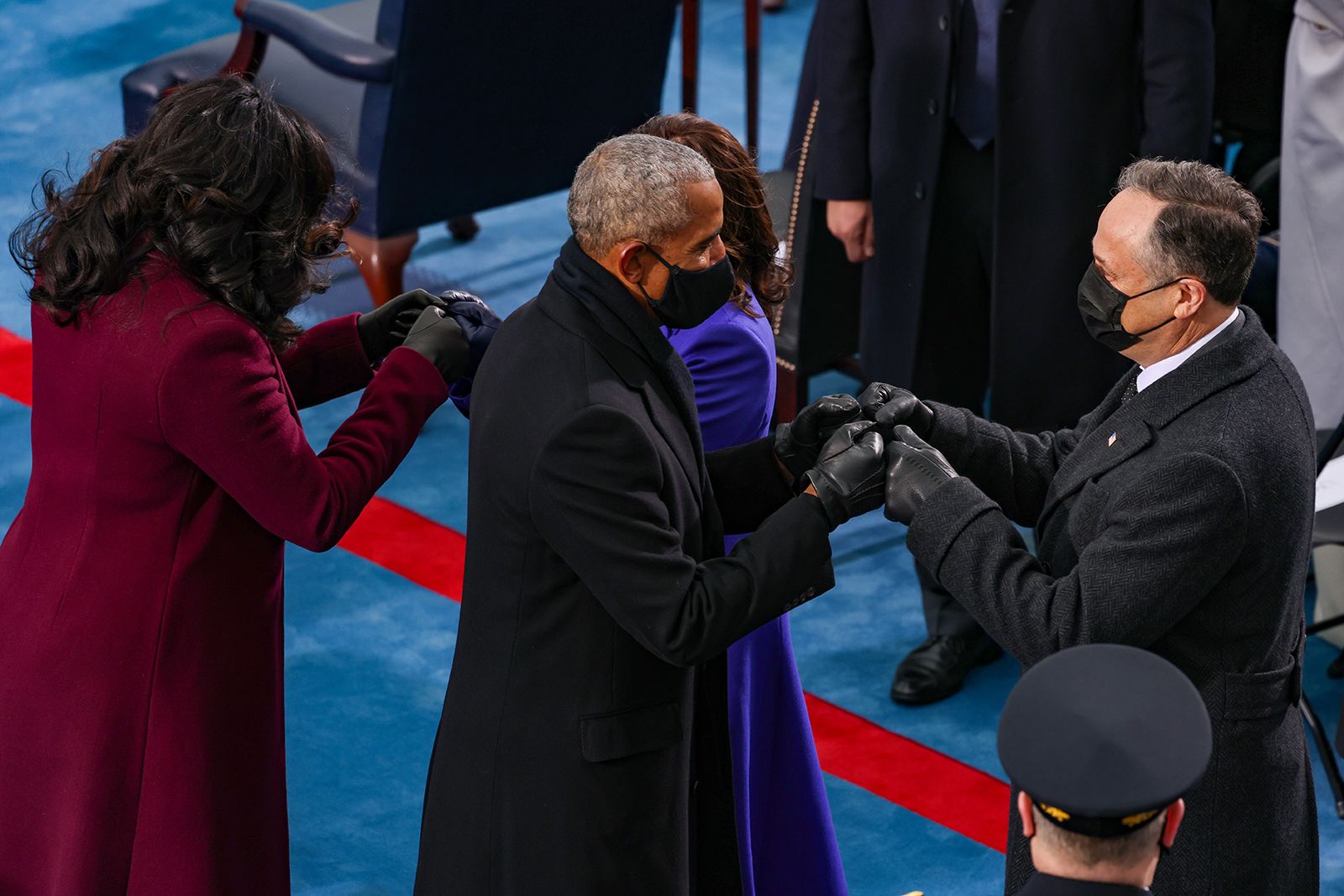