One of the houses of Yoruba rights activist, Chief Sunday Adeyemo a.k.a Sunday Igboho in Soka, Ibadan has been razed by suspected arsonists.

Reacting to the incident, Sunday Igboho said
he was not going to blame anyone, until an investigation has been concluded.

Igboho said he was not in a hurry to blame any individual or group for the suspected arson.

He said he would allow authorities to conduct investigation into the incident.

“I cannot blame anyone right now for the attack, not even Fulani people,” he said by telephone hours after the attack.

“We have to thank God that nobody was killed, it is more important,” he said.

He said he moved out of the property about a year ago to a new property also in Soka.

The notice followed a series of kidnapping and killing linked to the herdsmen.

The arrest threat, so far, has not been carried out, even after Adeyemo met with the new police commissioner in Oyo State, Ngozi Onadeko.
Meanwhile, former Aviation Minister, Fani-Kayode has described the burning Of Igboho’s house as an act of cowardice.
He warned those behind the incident to stop and avoid bloodshed before it’s too late.

On his Twitter page, Fani-Kayode wrote: “Burning Igboho’s house at 3.00a.m. in the morning only proves that you are nothing but cowards and that you are running scared. I pray you do not get what you are looking for.

“War, conflict, bloodshed and carnage are best avoided. Let your madness stop here before it is too late.”

Recall that the Yoruba activist made headlines days ago after his ultimatum to the Fulani in Oyo to leave the State.

He accused the Northerners of masterminding abductions and killings in the State. 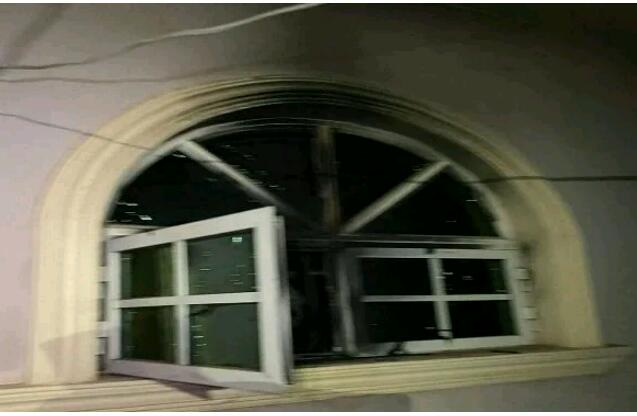 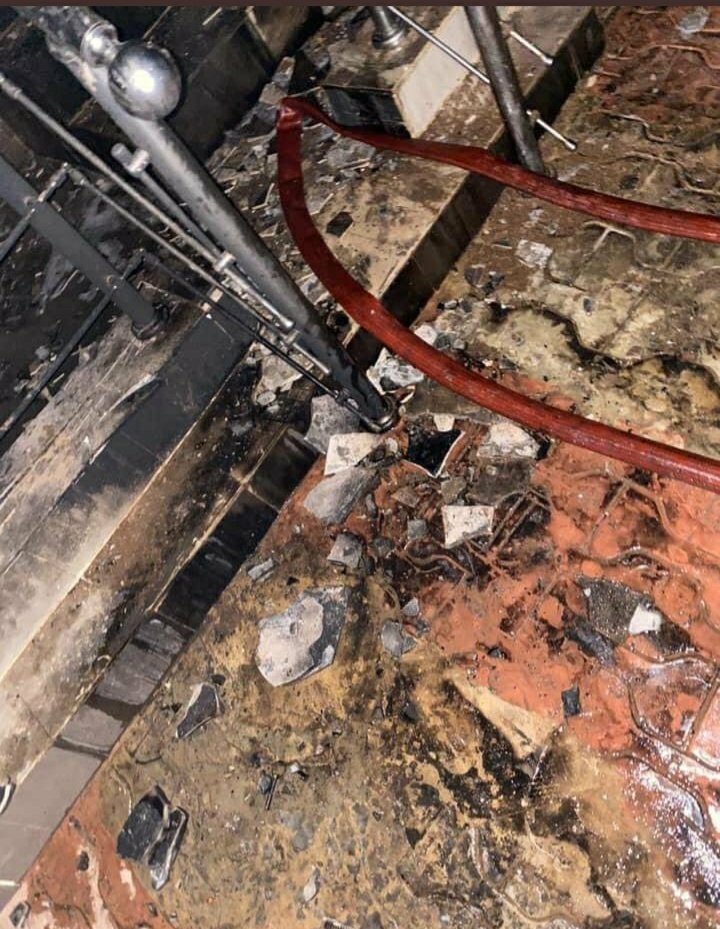 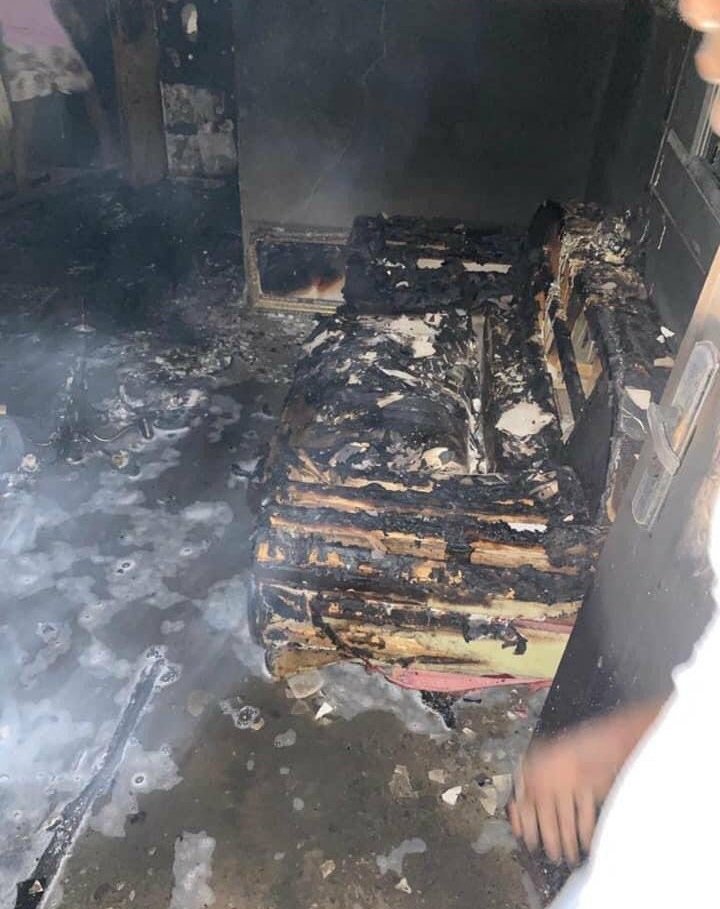