Yoruba activist, Sunday Adeyemo, popularly known as Sunday Igboho has arrived in Abeokuta, Ogun State capital ostensibly to evict criminal Fulani herdsmen in the state. This is coming after the State Governor, Dapo Abiodun, invited Igboho for consultations on how to solve the security challenges in the state. The state Governor who clarified why he invited Igboho in a statement released by his spokesperson, Remi Hazzan, said Igboho was not invited to chase any ethnic group away from Ogun state.
He said that the government’s welcome extended to Igboho was to make sure that any form of uprising or riot was nipped in the bud. Hazzan said: “We as a government did not invite Sunday Igboho to tackle security issues in the state, Igboho made it clear to all media outlets that he would be visiting Ogun state and our decision to offer him consultation is to nip any form of crisis in the bud. Nobody is welcomed for confrontation in Ogun state.” 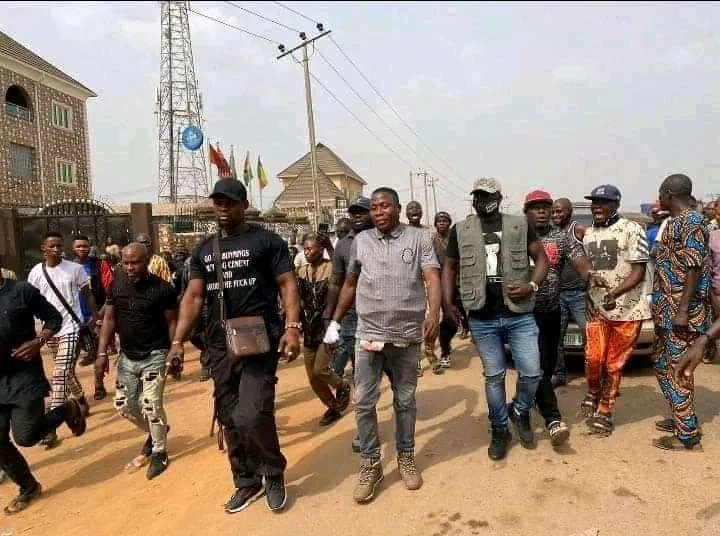 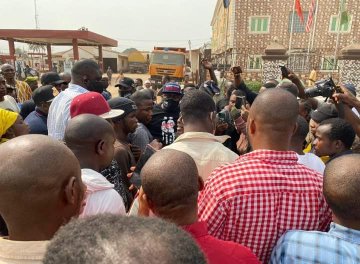