The Kogi State House of Assembly Commission( KGSHASC) today, Friday February 5, 2021 celebrated its two-year anniversary.
Speaking at the occasion which held at the House of Assembly Complex, Lokoja, the Chairman of the Commission, Alhaji Andas Malik said the celebration was an avenue not only to take stocks, but to appreciate the efforts of the State Governor, Alhaji Yahaya Bello in ensuring that the Commission saw the light of the day.
“In celebrating the second anniversary of the existence of this commission today it is proper to give honour to whom honour is due. It is on this note that I sincerely thank His Excellency, Alh Yahaya Bello, the dynamic and proactive Governor of Kogi State for his ingenuity and courage to sign the Assembly Bill into Law and subsequently constituted the membership at the time he did”.
Alhaji Andas reeled out the achievements of the Commission to include securing approval for take-off grant, monthly running cost, and approval of the absorption of 154 Staff from the office of the Head of Service into the Commission among others.
He urged the State Government to assist in securing a permanent headquarters for the Commission and Staff in order to ensure optimal delivery of services.
In his goodwill message, the Speaker, Kogi State House of Assembly, Hon Matthew Kolawole congratulated the Commission on its 2nd Year Anniversary while urging it “to continue to strive for excellence which is the hallmark of the New Direction government”. 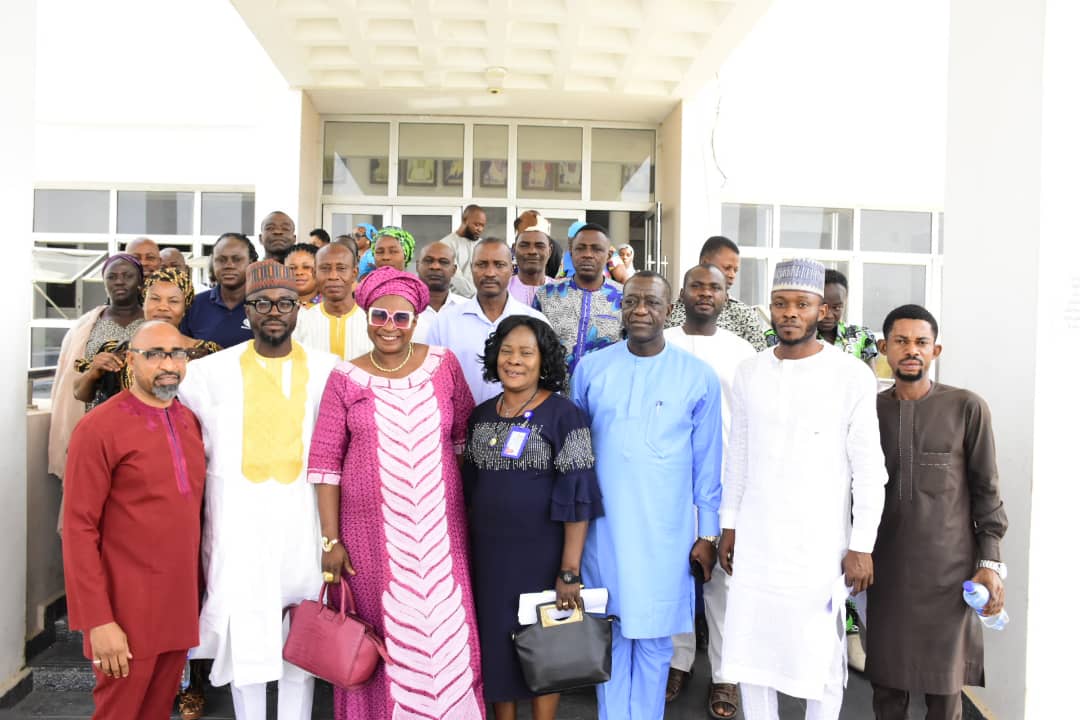