Social media was agog early Sunday after music star Davido and an American Instagram model Mya Yafai were spotted together on vacation.
From his social media snaps, Davido has been vacationing in Sint Maarten, a country in the Caribbean.
The artiste had posted a photo on 26 February in a private jet indicating he was on his way to the idyllic island, known for lagoons, beaches and salt pans.
American gossip Instagram page, The Shaderoom shared a video of Davido and Yafai holding hands as they stepped out for a walk.

Although the girl was wearing a mask as she stepped out with Davido, the Instagram gossip blog recognised her from other social media posts.
From her snaps on social media, it is clear that Yafai is also in Sint Maarten.

Yafai is not totally unfamiliar. The IG model used to date American rapper Young M.A according to gossip.
Since the video made it to the internet, social media was agog especially Twitter as many wondered if Davido is still engaged to his partner Chioma.
The Nation had reported Davido and Chioma held a family introduction in September 2019 and were expected to get married last year but the plan could not go on due to the COVID-19 pandemic.
Many took to twitter to express their concerns about Davido’s relationship with Chioma.
@General_Oluchi said: “Nothing can ruin a relationship without the two people involved. We are seeing Chioma and Davido’s story because one of them did something.
“Without social media, they will be living a lie. Problems don’t go away because they weren’t brought to social media.”
@DrOlufunmilayo said: “Davido was just helping a young lady cross the road. He even looked right, left and right for safety. That’s all I saw in that video. Or was there more to it?
@_Ariike said: “Davido praising Chioma cooking for his crew “lovingly” reminds me of Miracle saying he loves Nina because of how she sweeps. Kills me every time I remember
@aproko_doctor said: “If I was Chioma, I would have done blah blah blah” But you’re not Chioma, face your own life. Life no hard pass this one o.”
@Albie_xo said: “Chioma doesn’t need your pity. Focus on yourself sis. Your boyfriend is cheating on you. Skull”
@justfrankleen tweeted: “Did Davido ever call Chioma his fiancee?? … He said “I am looking for a sister: Chioma my lover”.. She’s just like a sister to him.”
@JajaPhD said: “Everything eventually comes to an end, even things that are good and that we enjoy. If Davido’s relationship with Chioma has ended, that’s all there is to it. Let’s not make it difficult for either of them to move on.
@VickyShegzy said: “Davido can never leave Chioma! …He already said it “if I ever leave o, make water carry me dey go.” 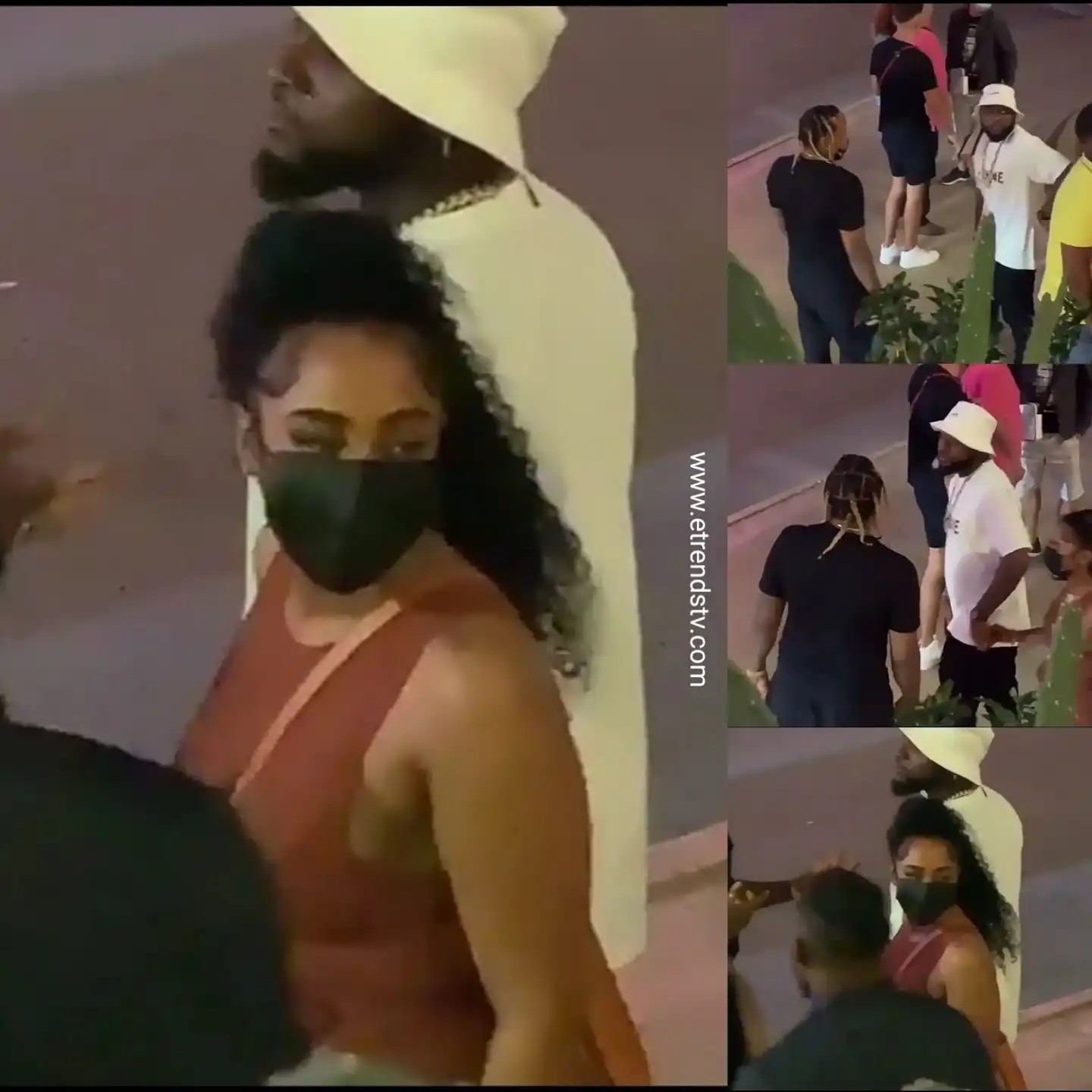