The Hon. Minister of State for Education Hon. Chukwuemeka Nwajiuba has presented provisional licenses to 20 new private Universities on behalf of the Federal Government.

Making the presentation in Abuja, the Honourable Minister of State for Education, Dr Chukwuemeka Nwajiuba disclosed that the idea was borne out of the need for effective, continued partnership between Government and Private Sector for the widening of access to quality Education in the Nigerian University System.

According to the Minister, the approval of the provisional licenses was given by the Federal Executive Council at its 3rd meeting held on 3rd February 2021. He further said that the Federal Government while making frantic efforts at addressing the issues of access to University Education and enrollment of students in excess of the carrying capacity of existing universities, has now been able to bridge the gaps with current addition of 20 new Universities.” 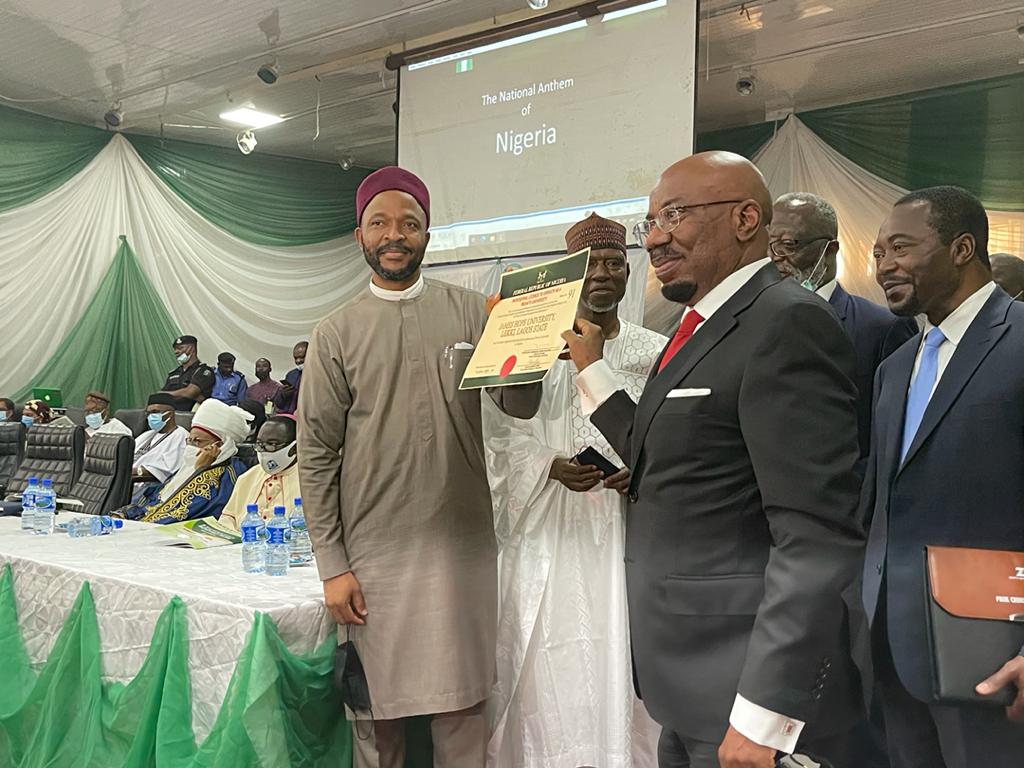