The Federal Ministry of Information and Culture will collaborate with the National Drug Law Enforcement Agency (NDLEA) to launch a national campaign against drug trafficking and illicit use of drugs in the country.

The Minister of Information and Culture, Alhaji Lai Mohammed, disclosed this in Abuja on Thursday when he received the Chairman of the NDLEA, Brig.-Gen. Buba Marwa (Rtd), on a courtesy visit to his office.

“The Federal Ministry of Information and Culture will work with you to give maximum publicity to your activities, especially in the area of advocacy. To date, we have launched a number of national campaigns. It will not be a bad idea for the Ministry, working with the NDLEA, to launch a national campaign against drug trafficking and use of illicit drugs.

“I will also encourage the NDLEA to work with the National Orientation Agency (NOA), which has set up Integrity Clubs in Secondary Schools nationwide, to reach the young ones with its campaign against drug use,” he said.

Alhaji Mohammed said the war against illicit drugs and tackling drug trafficking is one of the most important tasks in Nigeria today, considering that drug trafficking, money laundering by traffickers and the use of illicit drugs are closely linked to the nation’s security, well being of the citizens, the moral fabric of the society and even governance.

“It is common knowledge that drug money can be used to finance insurgency and terrorism. A successful fight against drug traffickingwill therefore help to deny or reduce funding for insurgency.

“The kind of vicious banditry and kidnapping for ransom that our country has witnessed in recent times cannot be totally separated from illicit drug use and their effects on users who take to crime.” he said.

The Minister said even governance is not spared from the drug scourge, as drug traffickers and money launderers contest and win elections into high offices where they help shape policies, while noting that drug traffickers sometimes end up becoming role models in society, with devastating consequences for the young ones.

Alhaji Mohammed commended the NDLEA Chairman for recording impressive achievements in less than three months of his appointment, particularly in restoring the visibility of the Agency for local and international partnerships, boosting the morale and confidence of staffers, attracting international support and the ‘offensive action’
against drug cartels that has led to the arrest of 2,175 drug traffickers, seizure of 2,050,765.33 kilogrammes of illicit drugs as well as cash and drug seizures worth N75 billion.

In his remarks, the NDLEA Chairman, Gen. Marwa (Rtd), said drug abuse has assumed an alarming proportion in Nigeria, which, he said, has about 15 million drug users between the age bracket of 15 and 64, 25% of whom are females.

Gen. Marwa, who corroborated the Minister’s observation that drug abuse has been fueling insecurity in the country, said the agency had arrested two traffickers from Niger Republic and Chad, who confessed to supplying illicit drugs to bandits.

He sought the collaboration of the ministry and its agencies to launch a nationwide public sensitization on drug demand reduction drive through advocacy programmes in the media in order to curb drug abuse in the country.

Gen. Marwa commended the Minister for the excellent work he has been doing, along with the agencies under him, ”to promote the good work of the Federal Government and the country as a whole”.

“The confidence and versatility of the Minister on issues of governance and information management have never been in doubt,” the NDLEA Chairman said.

Segun Adeyemi
Special Assistant To The President (Media)
Office of The Hon. Minister of Information and Culture
Abuja
15 April 2021 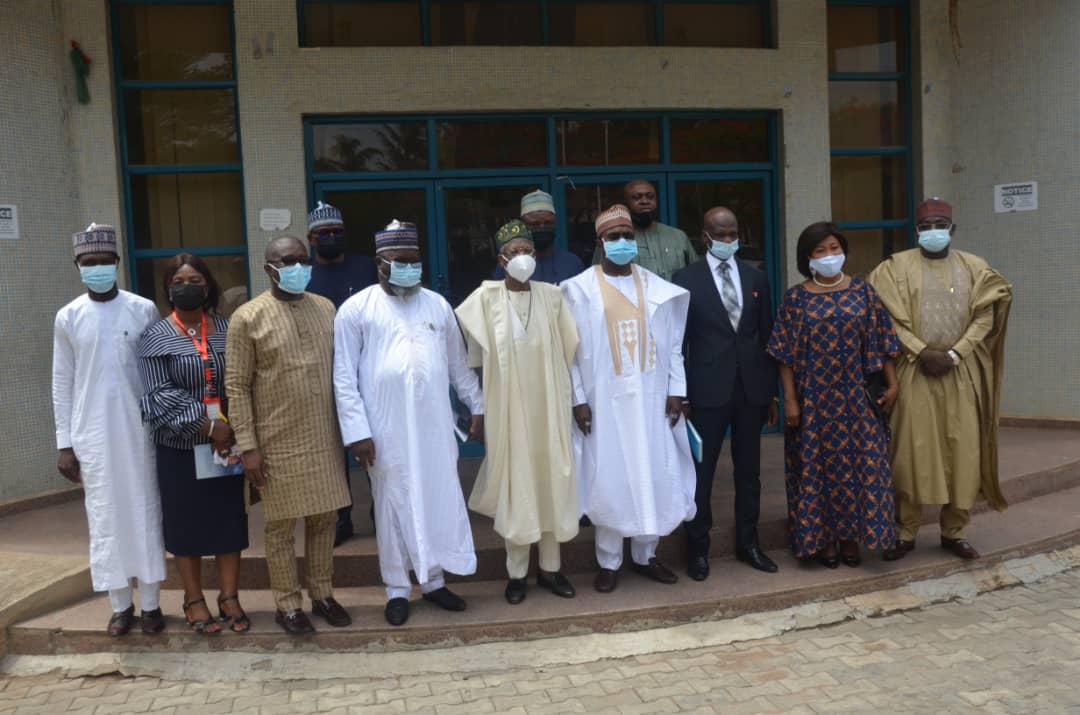 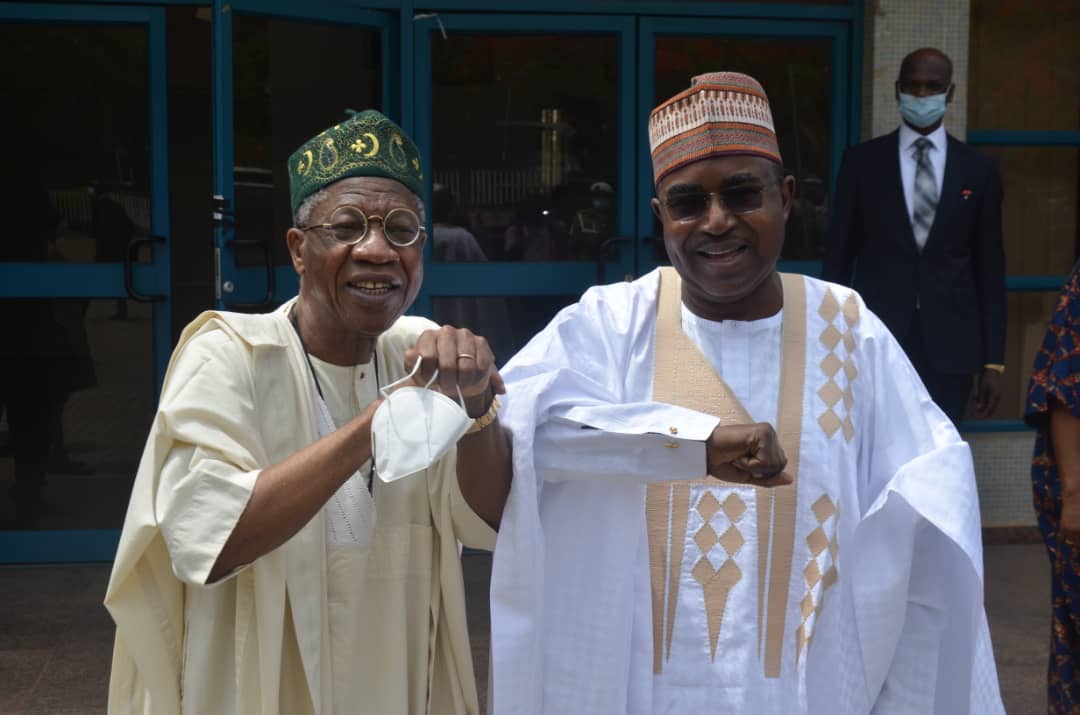