Barely two weeks after a Madrid, Spain-bound trafficker, Okonkwo Chimezie Henry, excreted 113 wraps of Cocaine after his arrest at the Murtala Muhammed International Airport, MMIA, two others nabbed by the operatives of the National Drug Law Enforcement Agency, NDLEA, at the Lagos airport have excreted a total of 191 pellets of heroin and cocaine while under observation.
On 10th April 2021, during the outward screening of passengers on Ethiopian airline to Italy, NDLEA operatives at MMIA intercepted and referred one Chukwudi Destiny for scanning and the scan result proved positive to drug ingestion. Consequently, he was placed under excretion observation and in the process; he excreted 92 pellets of Heroin with a total weight of 1.300Kg.
Also on 12th April 2021, during the inbound examination of consignments on Ethiopian airline cargo flight from South Africa, operatives at SAHCO import shed made a seizure of 11.550kg of Heroin cleverly packed and concealed in corn flakes cartons. Four clearing agents are in custody in connection to the seizure.
According to the Commander, MMIA Command of the NDLEA, Ahmadu Garba, “a sting operation was executed on the address provided by one the suspects.
In the process, a Congolese, Kayembe Kamba Mazepy was arrested. After his arrest, he mentioned another person who is to receive the parcel from him.
On the strength of the information, another sting operation was conducted in the early hours of Saturday 17th April, 2021 where the person that came to take delivery was arrested.”
In the same vein, on Friday 16th of April, 2021, another trafficker, Ezekiel Chibuzo who arrived Lagos from Brazil on board Qatar airline was also arrested for drug ingestion. He has so far excreted 99 wraps of Cocaine. This is just as
officers at export shed of the airport have seized 822.950kg of khat leaves heading to UK and US.
Reacting to the latest drug haul at the airport, Chairman/Chief Executive of NDLEA, Brig. General Mohamed Buba Marwa commended the officers and men of the MMIA Command for their commitment to the nation’s crusade against illicit drugs. “While I commend the officers and men of our MMIA Command, let me again warn unrepentant barons and traffickers that the game is up for them because we’ll continue to disrupt their criminal trade as part of efforts to secure our country and protect the future of our youths”, Marwa stated in his message on Sunday. 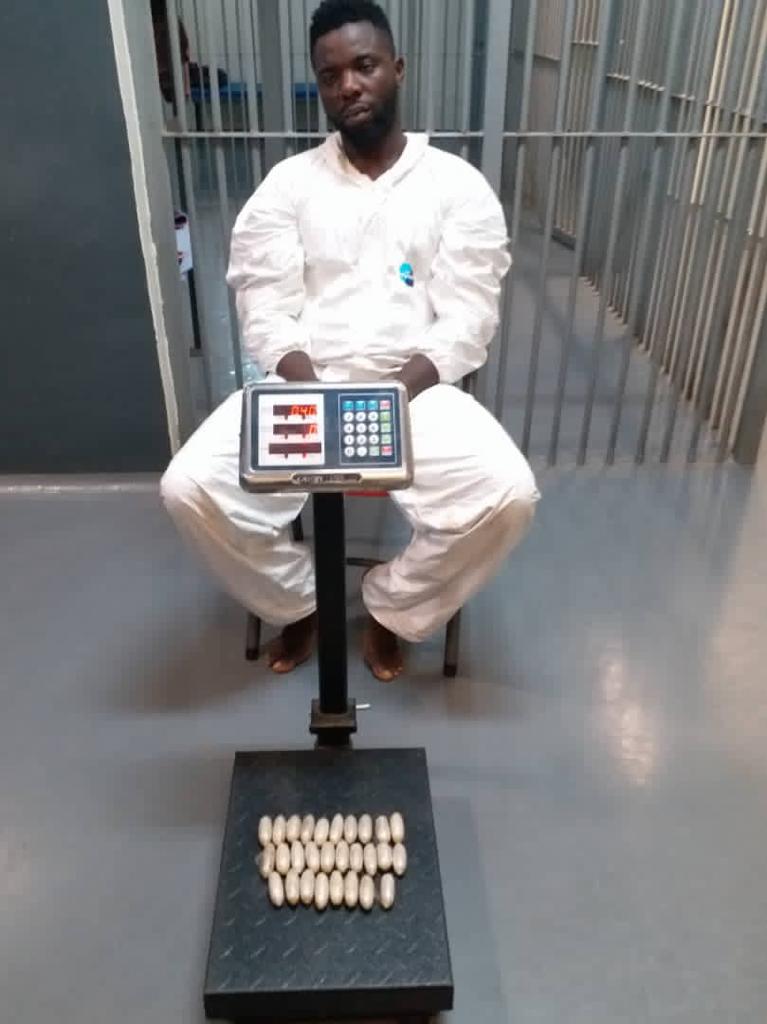 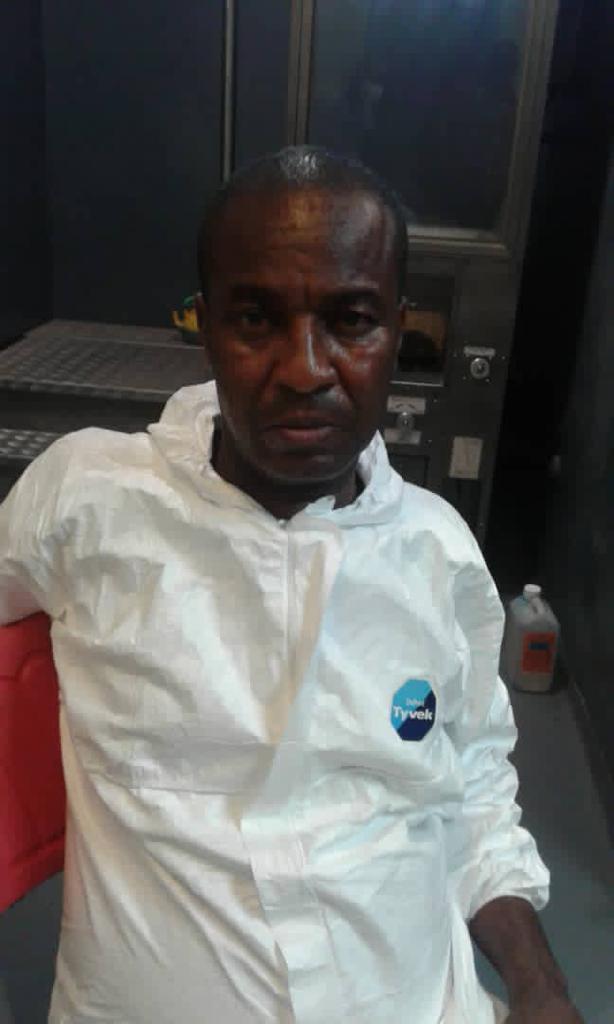 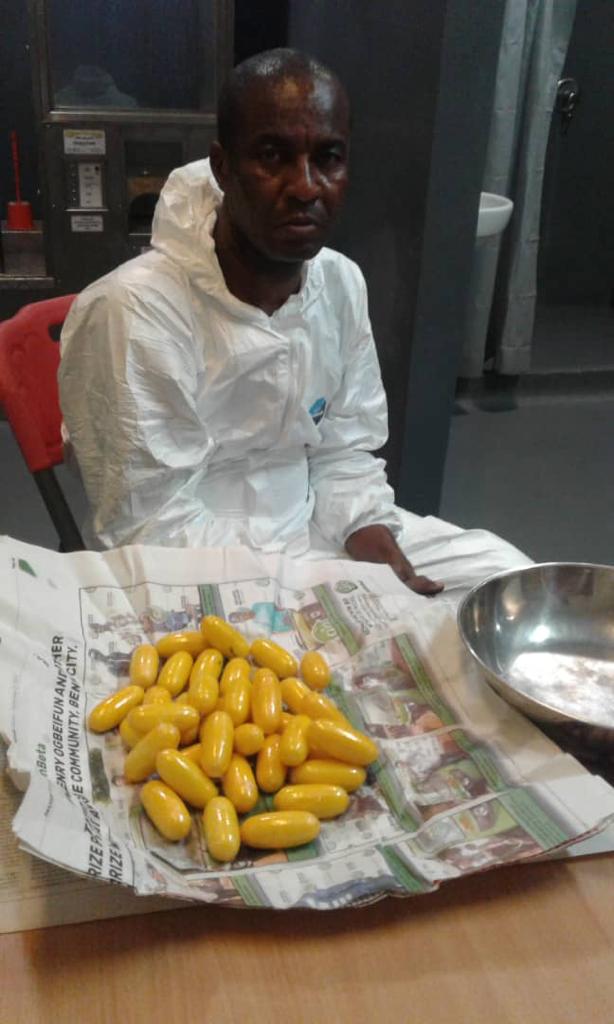