Operatives of the National Drug Law Enforcement Agency(NDLEA) embedded in two courier companies in Lagos have intercepted illicit drugs concealed in the statue of Mary and auto spare parts heading to Canada and the United Arab Emirate, UAE.
The narcotics agents from the Directorate of Operations and General Investigations seized 500grammes of heroin going to Canada and hidden inside auto spare parts from one of the courier firms while 140grammes of Methamphetamine going to Philippines and concealed inside statue of Mary was seized in another courier company.
The Director, Operations and General Investigations, Adeyemi Adeofe disclosed that “3.1 kg of cannabis going to UAE concealed inside spices, and another kilogramme of cannabis going to UAE concealed inside local herbs were intercepted and seized.”
In a related development, the Ondo state Command of the Agency has in series of raids between 6th and 20th April, 2021, across the state arrested 31 suspects from whom 275.552kg of assorted illicit drugs were recovered.
According to the acting Commander of the state Command, Callys Alumona, “the sting operations were carried out to curb the increasing rate of drug abuse among the youths and even the elderly in Ondo State.” He said, “this has led to the arrest of 31 suspects, which include 24 males, and 7 females.” He added that the illicit drugs seized “consist of 74.285Kgs of cannabis sativa, 267grammes of psychotropic substances; 201Kgs of skuchies (a combination of cannabis, tramadol, ethanol, and zobo), while many of the drug spots have been dismantled.”
Meanwhile, operatives of the Akwa Ibom state Command of the Agency have intercepted and seized 62.150kg of illicit drugs in Oron and Uyo areas of the state. The state Commander of the NDLEA, Mrs. Obot Bassey said four suspects were arrested in the sting two operations carried out on Thursday 22nd and Friday 23rd April, 2021.
Chairman/Chief Executive of the Agency, Brig. General Mohamed Buba Marwa (Retd) in his reaction commended the officers and men of Operations and General Investigations Directorate as well as those of Ondo and Akwa Ibom states for their steadfastness and commitment to the new operational maxim of offensive action. He charged them to stay focused and do more to rid every part of the country of the scourge of drug abuse and trafficking. 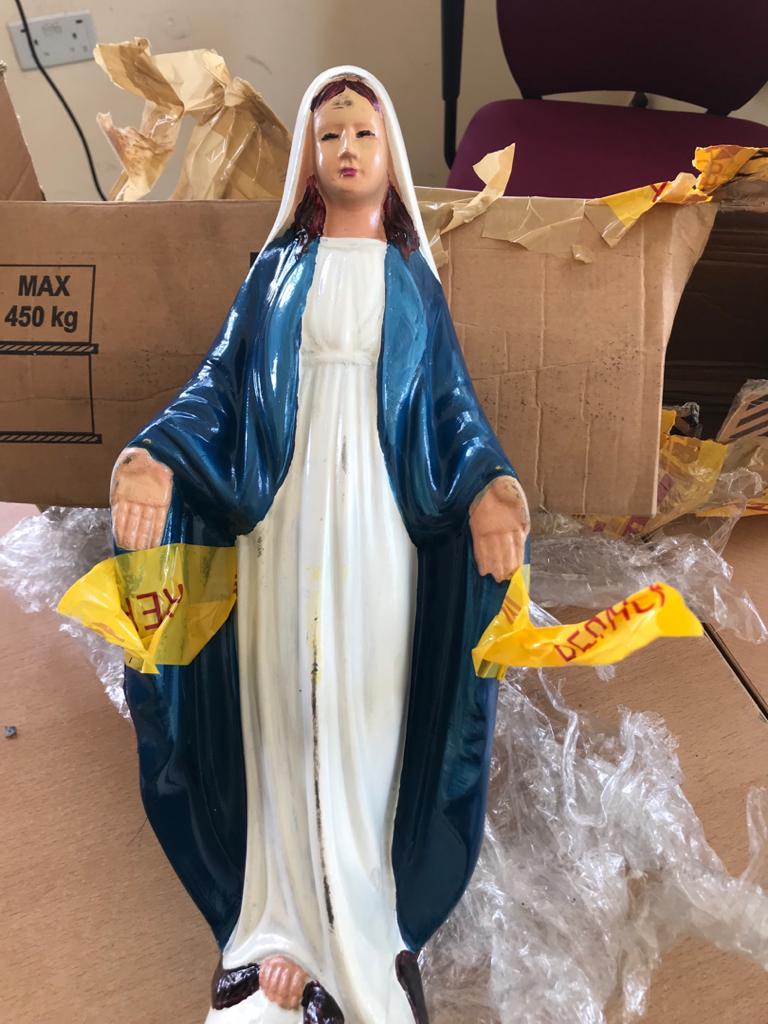 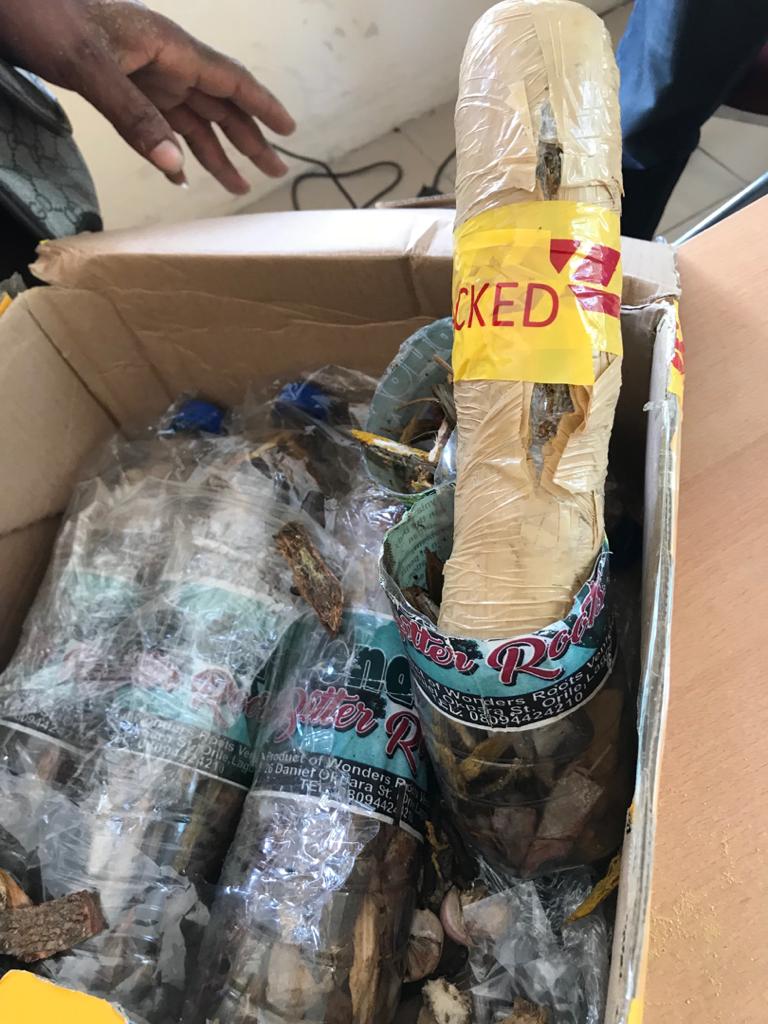 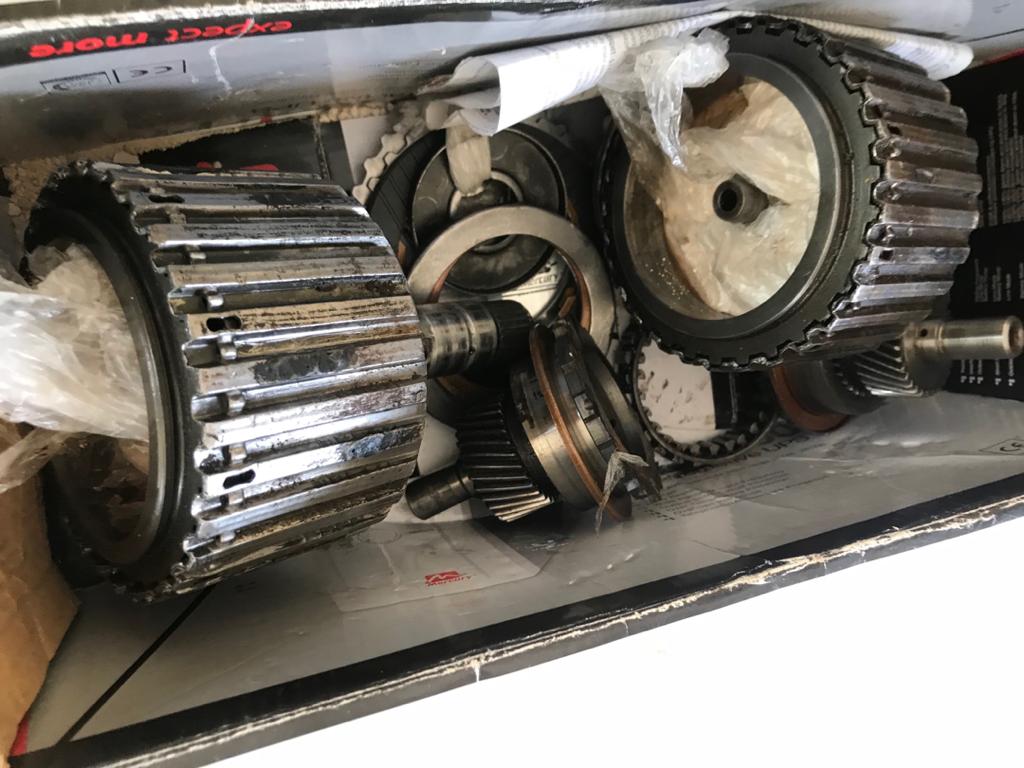 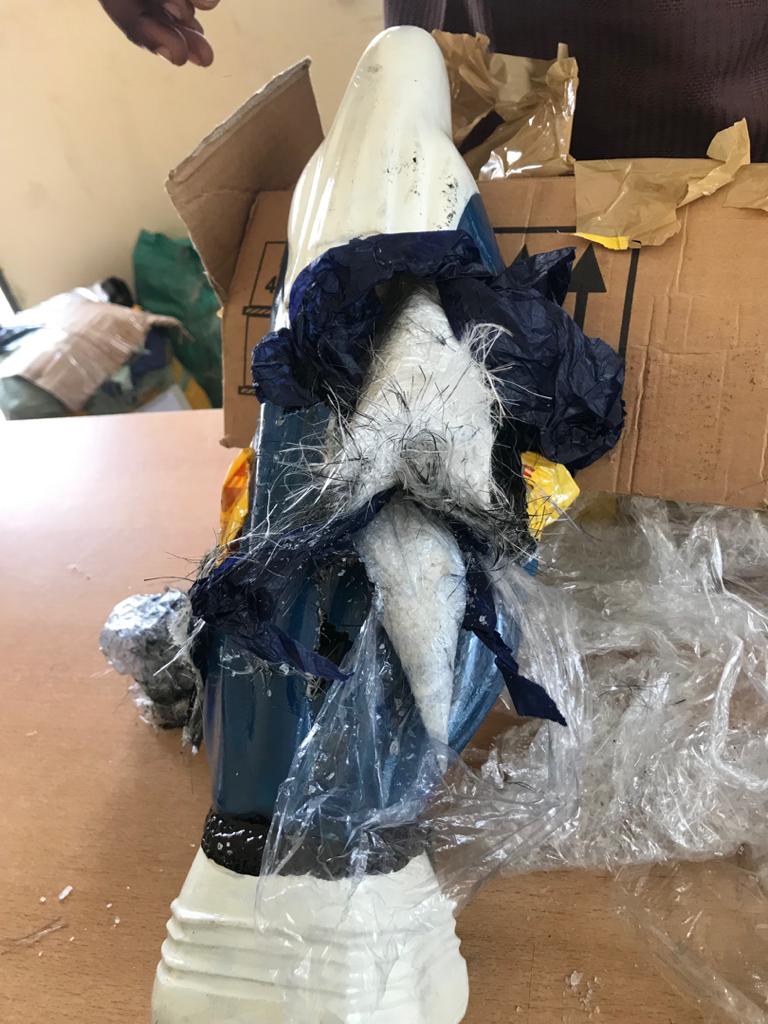