A lady has been arrested in Uyo ,Akwa Ibom after she allegedly killed her lover and made away with his newly acquired Mercedes Benz jeep .

This was the post on social media on the incident
“The girl in the picture visited the deceased in Uyo, butchered him to death and made away with his brand new Mercedes Benz 4matic and the original documents.

“The victim, Chukwuemeka, is the only son of his parent and was an importer. All efforts to reach him by his friend to come clear his consignments failed. He was found in his pool of blood inside his bed room.

“Using the vehicle tracker, the daughter of Jezebel was traced to a nearby hotel enjoying. Currently, she is singing like a parrot at Ewet Housing Police Station ,Akwa Ibom State

What is this life turning into? 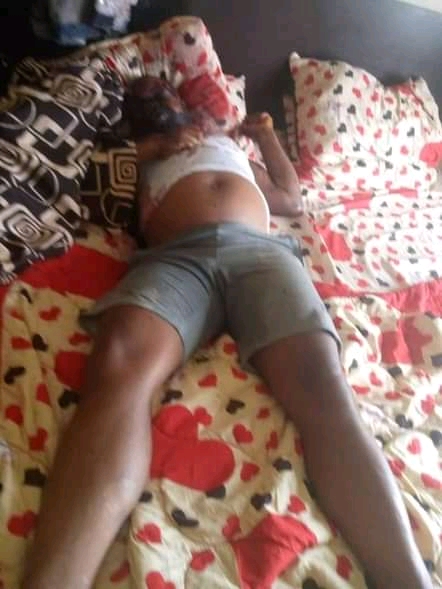