Mohammed Shehu, the Special Adviser to Governor Abdullahi Ganduje on State Affairs has joined the Senator Ibrahim Shekarau-led faction of the All Progressives Congress, APC, in Kano.
Addressing thousands of party supporters at the weekend in Kano, Mr Shehu said his decision to join the camp alongside thousands of his supporters was borne out of lack of purposeful party leadership by the Abdullahi Abbas-led exco.

Shehu said his supporters have resolved to campaign for the success of Senator Barau Jibrin in his
gubernatorial bid.
“Despite the fact that majority of people in Nassarawa Local Government are with us, the Abdullahi Abbas-led leadership turned a blind eye to this fact, and supported others who do not have grassroots support.

“Let me tell you that we are not alone in this journey. Many advisers and top politicians are more inclined to the credible party leadership provided by Danzago, and we are at home with the aspiration of Senator Barau Jibrin.
“Senator Barau Jibrin is a credible and reliable candidate who is accepted by all. He is not imposed on Kano people, rather it is the people themself that want to impose him,” he said.

Since the pronouncement of Haruna Danzago-led exco as the authentic APC leadership by court, DAILY NIGERIAN learnt that a number of aides and supporters of the governor have started pitching their political tents in the Shekarau camp.
Among those who recently dumped Mr Ganduje were his former deputy, Hafiz Abubakar and one of his closest associates, Murtala Zainawa. 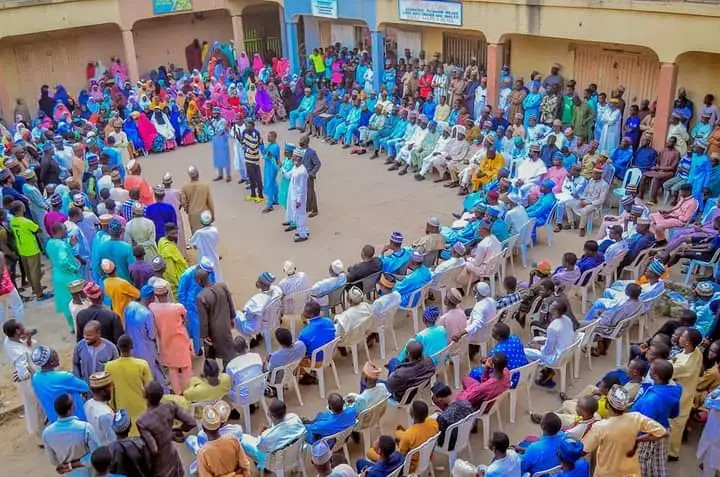