by dgovscoops
in Crime, From The NGOs, Latest News, Lifestyle, World
0 0
0

Just hours before she went missing, Oluwatoyin Salau, a Black Lives Matter protester from Tallahassee, Florida, tweeted, “Silence is the best weapon for some but not for me I will not be silenced,” she had written on her Twitter page at that time.

She had tweeted about how she was sexually assaulted. “Anyways I was molested in Tallahassee, Florida by a black man this morning at 5:30 on Richview and Park Ave. The man offered to give me a ride to find someplace to sleep and recollect my belongings from a church I refuged to a couple of days back to escape unjust living conditions,” her tweet thread began and added, “He came disguised as a man of God and ended up picking me up from nearby Saxon Street.” She also explained, “I trusted the holy spirit to keep me safe.” She then said how the man offered to give her a ride back to a church where she had sought “refuge” because of “unjust living conditions.”

According to the Tallahassee Police Department, cops were searching for her and she was last seen on June 6. She had even given out the details of his appearance: “Mid 40’s lives in a gray painted duplex apartment-style house drives a white clean Silverado Chevrolet truck.” In a piece of shocking news, it was reported that she was found dead. The news started when a string of tweets started circulating on the Internet reporting the death of the 19-year-old protester with the hashtag #JusticeforToyin.

“19-year-old Black Lives Matter protester Oluwatoyin Salau who went missing moments after tweeting that a man who offered her a ride to church had molested her; has been found dead,” one tweet read and another said, “Activist Oluwatoyin Salau was missing since June 6, after disturbing tweets detailing a sexual assault that had taken place that day. it has been reported that her body has been found. WHAT HAPPENED TO TOYIN? SAY HER NAME #JusticeforToyin.”

“Oluwatoyin “Toyin” Salau Rest in Power Angel #JusticeForToyin after tweeting about her sexual assault she went missing for several days and her body was recently found. She was only 19,” another tweet read. Several people on the Internet expressed their anger. “Sexually assaulted twice on the same day by different black men and then killed. She spent her last hours alone, scared and confused. I’m angry and depressed at the same time. RIP Toyin.”

People want justice for her and the social media platform is exploding with fury. “RIP Toyin it pains me to know that we lost such a strong and passionate black woman during this time but something tells me that you’re free and you’re at peace,” one tweet said while another read, “RIP Toyin Salau. What a grand failure this world was to you. I’m so sorry you went out like this. You deserved to live your life. RIP!” 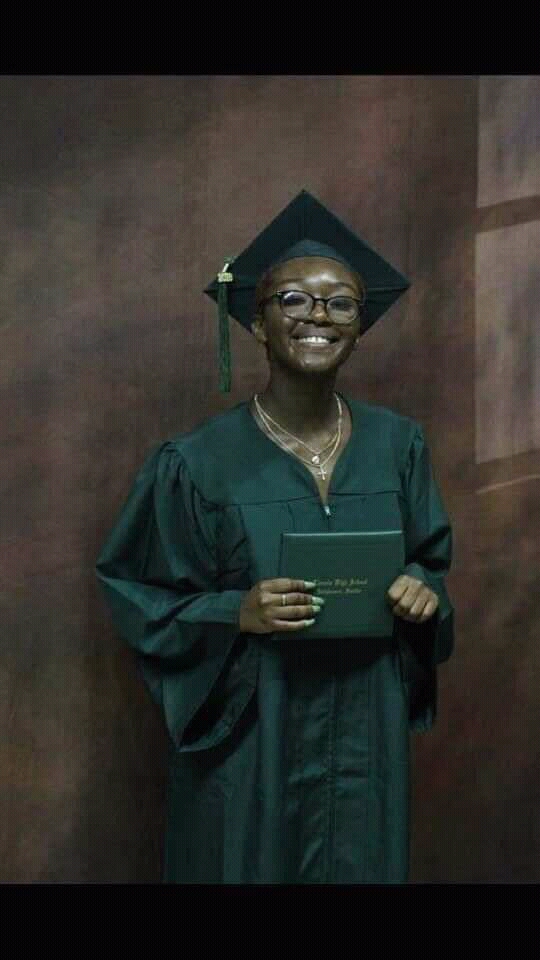 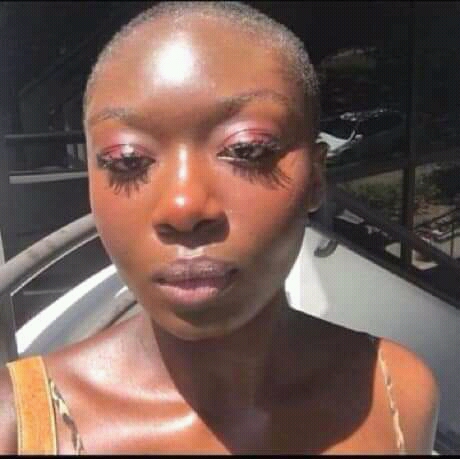