by dgovscoops
in Breaking News, Business
0 0
0

CEO and Chief Creative Officer of leading advertising agency, X3M Ideas, Steve Babaeko, announced on Thursday his intention to run for president of the Association of Advertising Agencies of Nigeria (AAAN) with a revolutionary manifesto hinged on world class positioning and women empowerment.

Babaeko, who is currently the Vice President of the Association, confirmed his intentions via a post on Instagram. In his words, 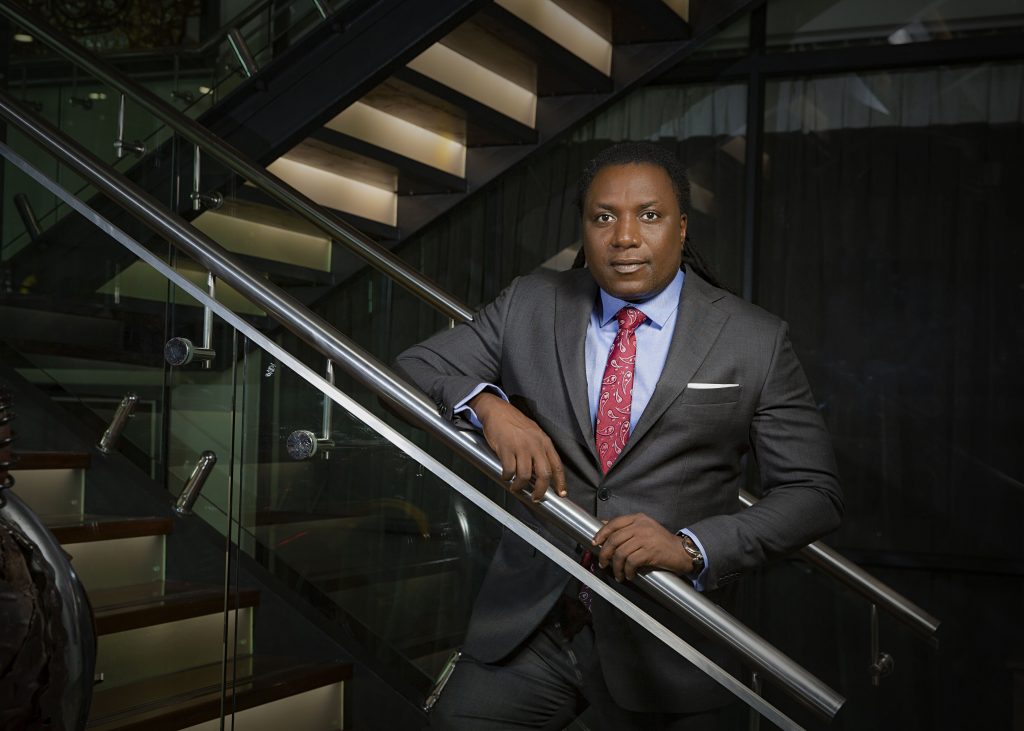 “The time to work together is now. It is my firm belief that we cannot afford to lose hope. Let’s advance together.”

Steve Babaeko has over 20 years experience in advertising, and is currently the only Nigerian named in Adweek’s elite list of 13 Global Creative leaders in 2019. He is also the Vice President of the Association of Advertising Agencies of Nigeria, AAAN, and for three years running, has served on the Grand Jury of the New York Advertising Festival, as well as being a keynote speaker at the just concluded 2018 International Advertising Association conference.

Steve is renowned for his creativity and consistency as he has successfully marshalled one of Nigeria’s most innovative creative agencies. Between 2016 and 2018, Babaeko was a jury member of the New York Advertising Festival, and his impressive stint in the International advertising scene also saw him act as judge on the 2017 The Loerie Awards.

The announcement has been accompanied with the launch of his campaign website which states his agenda for the advertising industry.

Steve Babaeko’s vision of togetherness and women empowerment are very salient and exciting points, and the advertising industry may be set for an interesting upturn under his leadership.