Ambassador Jerry Ugokwe Hosted To Dinner By Anambra Indigenes in US To Mobilize Support For Senator Uba.

Ambassador Jerry Ugokwe Hosted To Dinner By Anambra Indigenes in US To Mobilize Support For Senator Uba.

The Andy Uba narrative is winning more converts as more and more people seem to be keying in to the aspiration of the APC candidate.

This time, a former Member of the House of Representatives as well as former Ambassador, Jerry Ugokwe was treated to a dinner function sponsored by Anambra Indigenes to mobilize for Senator Andy Uba.

The event which was held on the 3rd of September, 2021 at Golden Pavilion Chinese Restaurant in Bowie, Maryland saw a number of Anambra indigenes map out plans to mobilize totally for the victory of Senator Andy UBA at the forthcoming polls.

Speaking for the indigenes, Honourable Anthony Ifechukwu Ume Ezeoke thanked Ambassador Ugokwe for squeezing out time for the interaction. He noted that of all the candidates only Senator Uba possess the experience and the reach to win the election and deliver to Ndi Anambra the democratic dividends.
Responding, Ambasador Ugokwe thanked his hosts for a splendid occasion and suggested that it was an indidcation of how sumptous the coming victory of Senator Andy Uba will taste on November 7.
Ugokwe urged those present to queue behind the ambition of Senator Uba as he was putting up a jumber of platforms to bring in the required technical know how from a number of Anambra Indigenes living abroad as well as investment opportunities that will see the realization of the Igbo maxim “Aku lue Uno”. He said that he knew that a number of Anambra indigenes were itching to give back to their home state but bad governance, nepotism and poor policies had restrained them.from doing such, thus only an Andy Uba administration would remedy that as such was contained in his manifesto.

One major outcome of the event was the news that following Ugokwe’s visit, Ume Ezeoke through hIs Igu Campaign Organization and the Nkem Foundation would collapse its structure into that of Uba as well as embark on Ime Afia campaign as well as the distribution of kerosene to women via its Ulo Nkwu campaign. 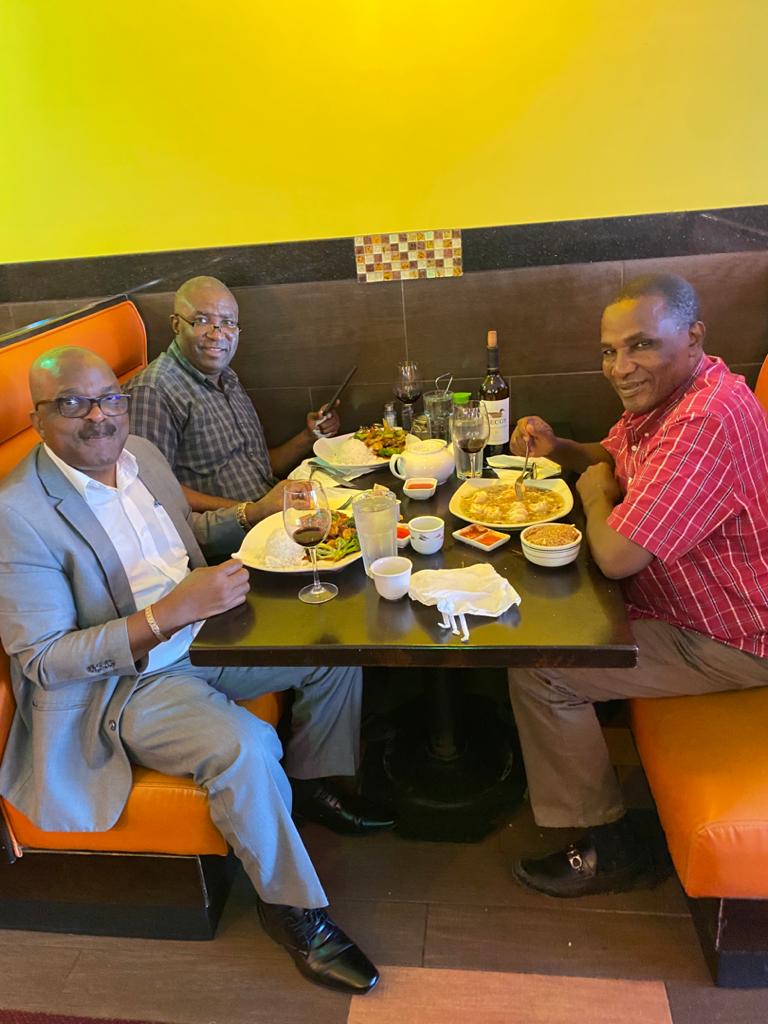 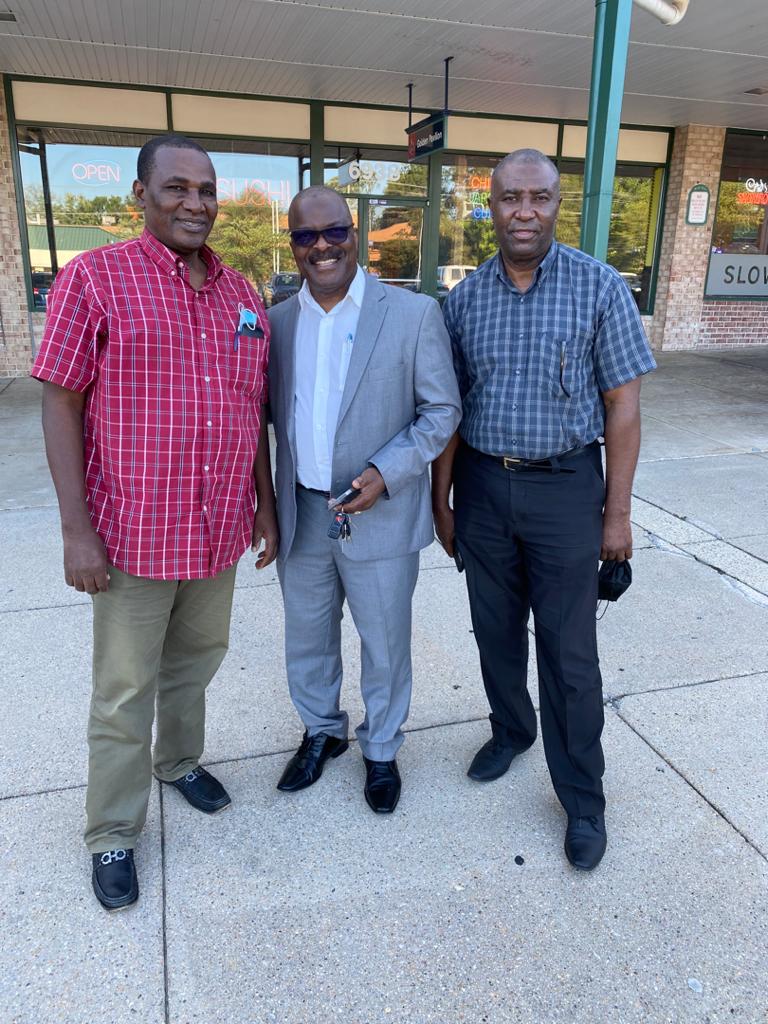 Ume Ezeoke stated that he would also convince other members of the diaspora to do such similar gestures for Senator Uba and that his would commence on the 4th of Septemeber in Amichi, Nnewi North LGA.