An Abuja bound train has been bombed by terrorists
This is the second attack within twenty four hours.
A former Senator,  Shehu Sani who was a passenger in one of the trains narrated their ordeal thus:
“Yesternight,Bandits attacked the Kaduna-Abuja train.They planted an explosive that damaged the rail track and shattered the windshield of the train engine.They also opened fire,targeting the Driver and the Tank.It happened between Dutse and Rijana stations.The Driver struggled to move towards Kaduna Rigasa station.
This early morning,I was on board when our train ran over another explosive damaged railings.The train nearly skid off its track, then we miraculously escaped.
All Kaduna Abuja train operations need to be suspended for today until this issue is addressed.” 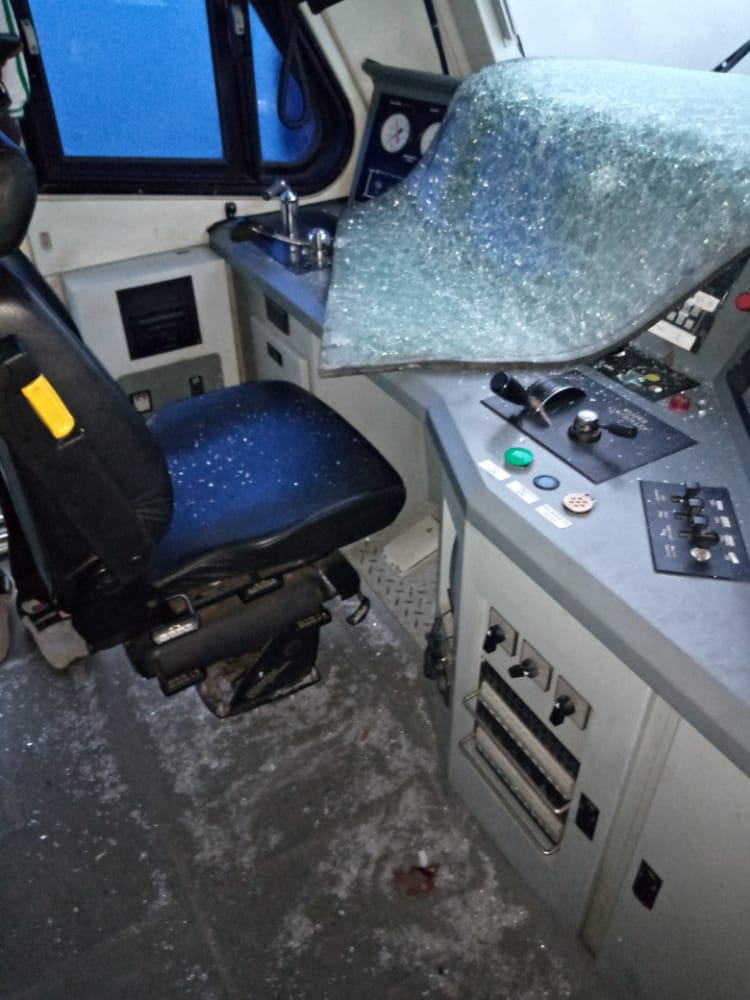